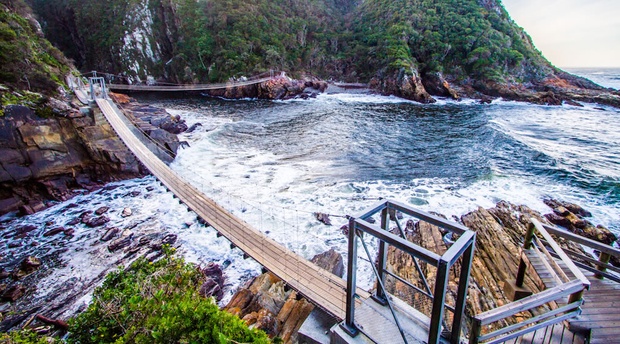 This full day tour starts and ends on Garden Route (pick up points are determined by the guest/s) and heads towards the Tsitsikamma National Park, arguably the most beautiful National Park in South Africa. This tour includes entry fees into the park, a 2-3 hour Kayak and Lilo excursion up the Storms River and a guided hike in this pristine environment.

The Tsitsikamma National Park is a protected area on the Garden Route, in the Western and Eastern Cape province of South Africa. It is a coastal reserve well known for its indigenous forests, dramatic coastline, and the Otter Trail. In 2009 the park was amalgamated with the Wilderness National Park and various other areas of land to form the Garden Route National Park.

The park covers an 80 km long stretch of coastline and is a haven to a variety of marine species and indigenous flora. The Tsitsikamma National Park boasts unique and spectacular scenery in this magical part of South Africa.

The word "Tsitsikamma" hails from the Khoi language meaning place of much water. Probably referring to the clear water of the Tsitsikamma River. 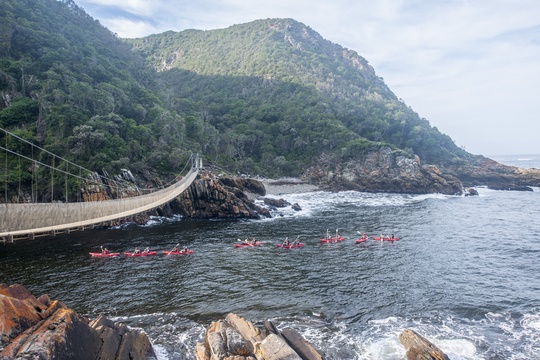 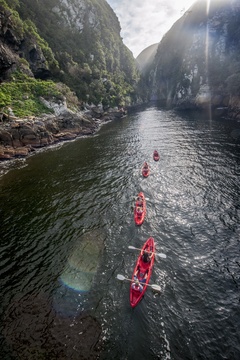 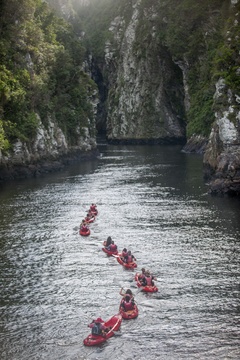 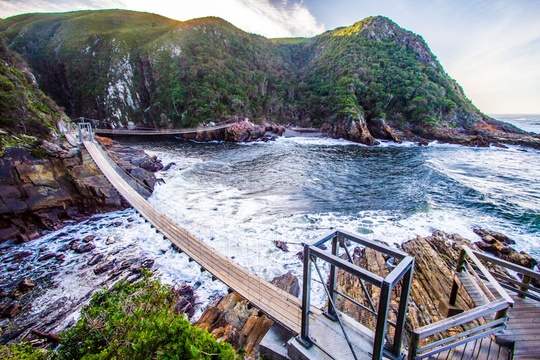 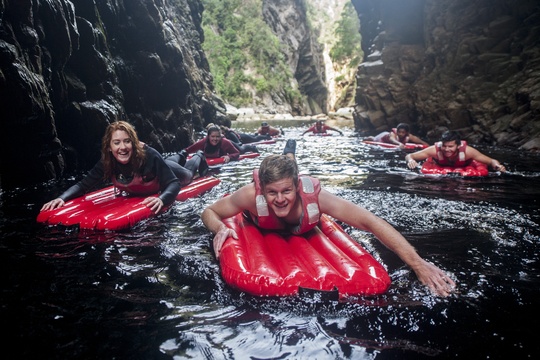 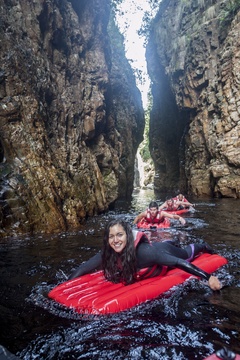 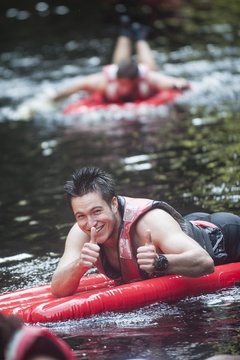 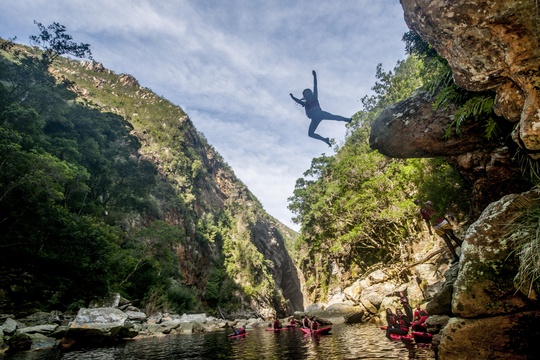 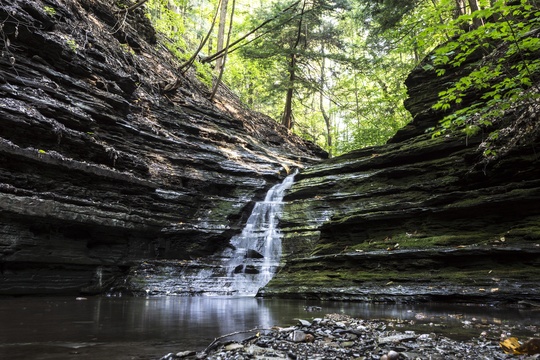 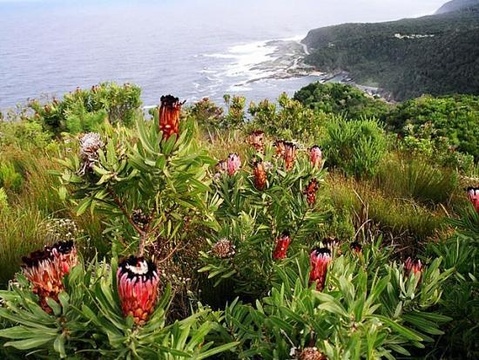 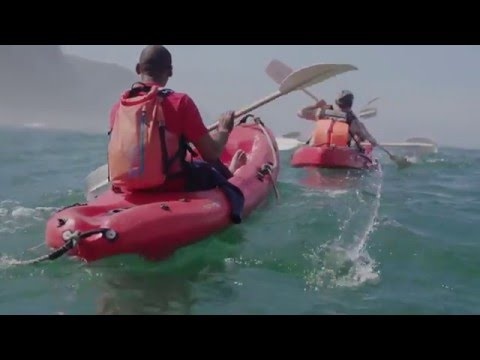 Includes: - Pick up & drop off
- Entry fees to the Tsitsikamma National Park
- 3 Hour kayak and lilo experience
- Short hike inside the park

Dress: Swimming gear essential. Be prepared for all weather conditions.

Take advantage of our discounted vouchers and receive 20% off all our safaris & tours. Vouchers are valid for 3 years from the date of purchase.