Book a garden Route Adventure to warm your winter 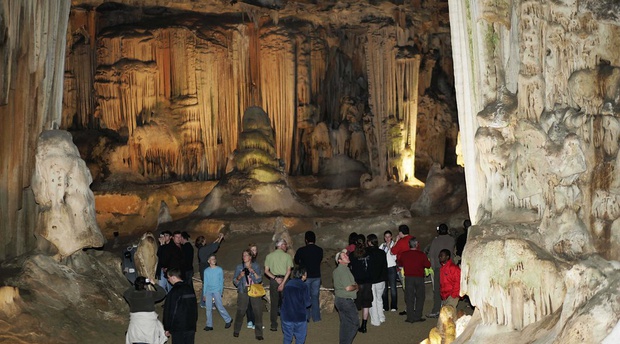 We don’t mean to be overly dramatic here, but let’s face it: Winter is knocking at our door with all its might. The onset of some chilly conditions may make some of us want to just stay in, but true adventurers, of course, won’t allow a little cold to put a damper on their burning desire to explore the great outdoors. So, put on your warm gear and have a look at some of the exciting activities we have on offer.

Thrill-seekers willing to brave the cold can join us for an action-packed tour down the scenic coastal stretch of Garden Route paradise. These weekend tours depart on Fridays from Port Elizabeth returning on Sundays.

Day 1 of the tour kicks off on a Friday as we depart from Port Elizabeth – the “gateway” to the iconic Garden Route. Our first stop on our way to Plettenberg Bay is the breathtakingly beautiful Tsitsikamma National Park tucked between the mountains and sea.

Covering 80km of pristine coastline, this picturesque coastal reserve serves as a haven to a rich variety of marine species and indigenous flora such as fynbos.

Upon arrival at the Tsitsikamma National Park, we slip into the crystal-clear water and kayak up the river – all the while learning about the unique ecosystems that make up this magical place from an experienced guide. Further up the river, our adventurers will jump onto a lilo to reach the perfect swim spot at a leisurely pace. This is followed by an invigorating hike through the park as we head towards the ever-popular coastal town of Plettenberg Bay.

Day 2 of our Garden Route Tour begins with our adventurous travellers hiking at the famous Robberg Peninsula to spot some whales, dolphins, seals and snapping away at those perfect shots which would make them the envy of all their friends on their social media platforms.

Following the hike, we head to our next destination of Sedgefield, which boasts a 13km-long pristine beach, for an afternoon of paragliding, learning SUP (stand-up paddleboarding) or paragliding, or for the brave wave warriors, learning to surf.

Some activities are weather and time-dependent so the third day offers our adventurers, who have made pre-arrangements  with our guides, a choice between wakeboarding, snorkelling, ocean safaris, sky diving or jumping from the world’s highest commercial bridge bungy at Bloukrans Bridge before we head back to where it all began –  the gateway to the garden route, Port Elizabeth. Contact us if you want to be a part of the non-stop action of our Garden Route Adventure Tour.

For those adventurers looking to get away for a few days and head into the Klein Karoo, we highly recommend a visit to the famous Cango Caves at the foothills of the Swartberg Mountain range outside Oudtshoorn.

The natural wonders of these caves situated in a limestone ridge include a series of dripstone caverns that lead to majestic halls of stalagmite formations boasting enchanting names, such as “The Bridal Couple” and “Glass Flower Fantasy”.

The caves span 41km of tunnels and chambers to get lost in, but you won’t have to worry about that as you would be accompanied by experienced guides leading this exploration into the earth itself in a 90-minute adventure tour. (This exciting stop, is one of the highlights featured in our one-way tour to Cape Town.)